The Spirit of the Cape Cod Senior Softball League

The Spirit of the Cape Cod Senior Softball League

Once people get over the idea that so many “old guys” are out here playing softball all season, the next question is WHY?  A very real reason is the friendships that are developed by playing in this league.  This is not just limited to teammates, but extends throughout the league and across divisions.  That is the spirit of the CCSSL! 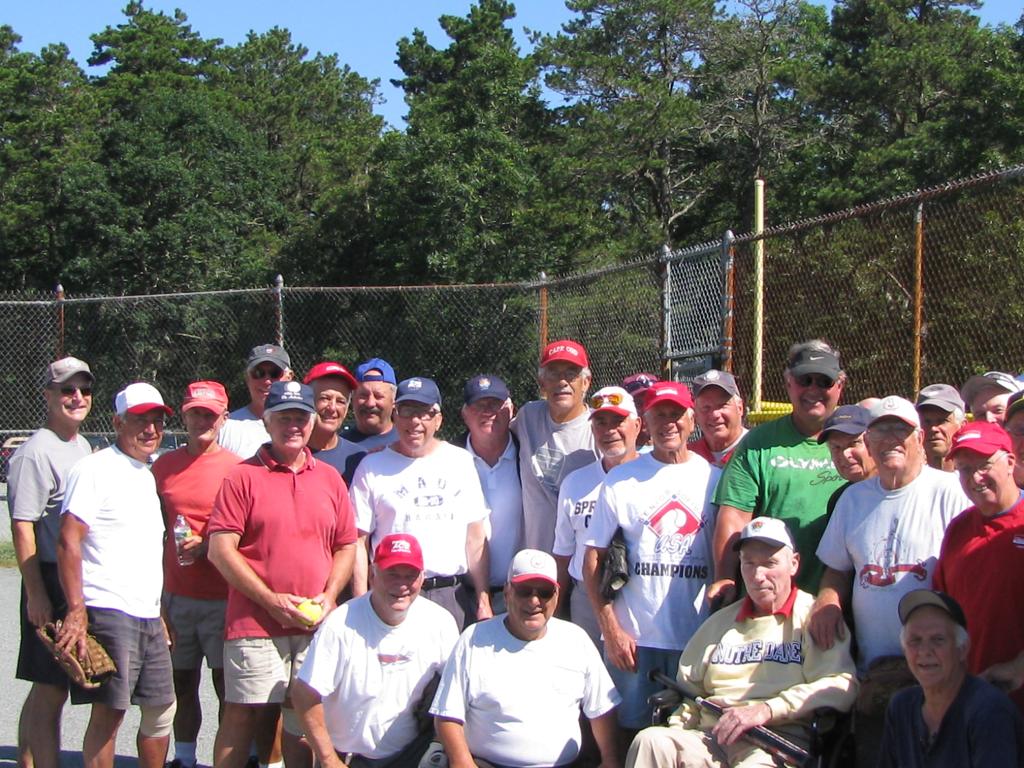 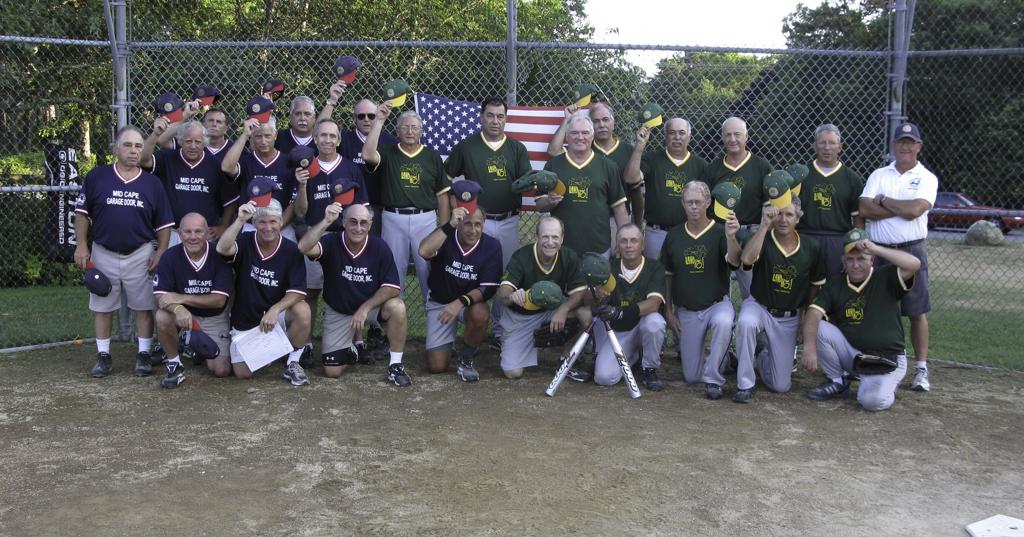 Players from Mid Cape Door and Land Ho! tip their caps to Reggie O'Keefe who was unable to play during 2012 but still found his way to games. Reggie has now left us to play in a new league at a much higher location. We will miss you, Reggie! 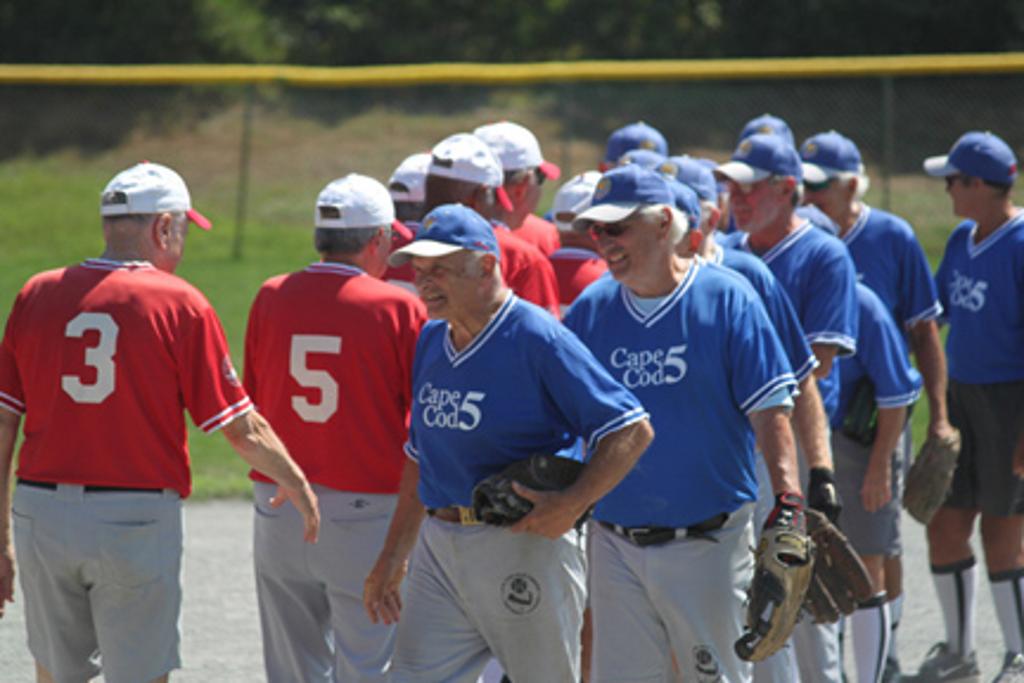 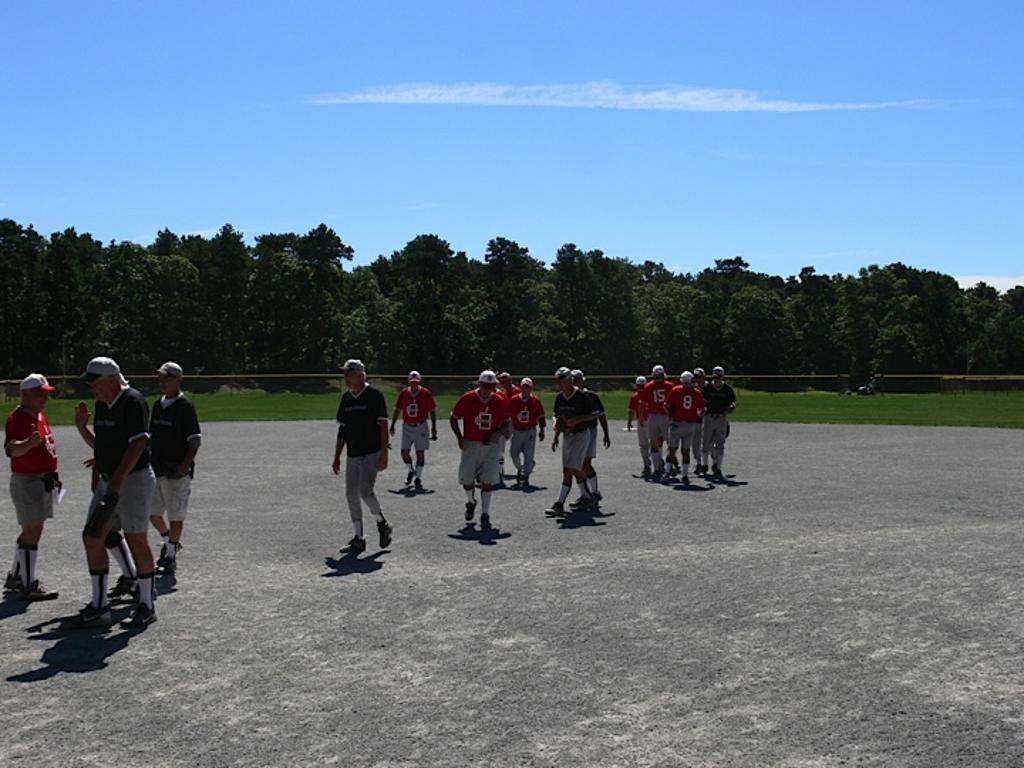 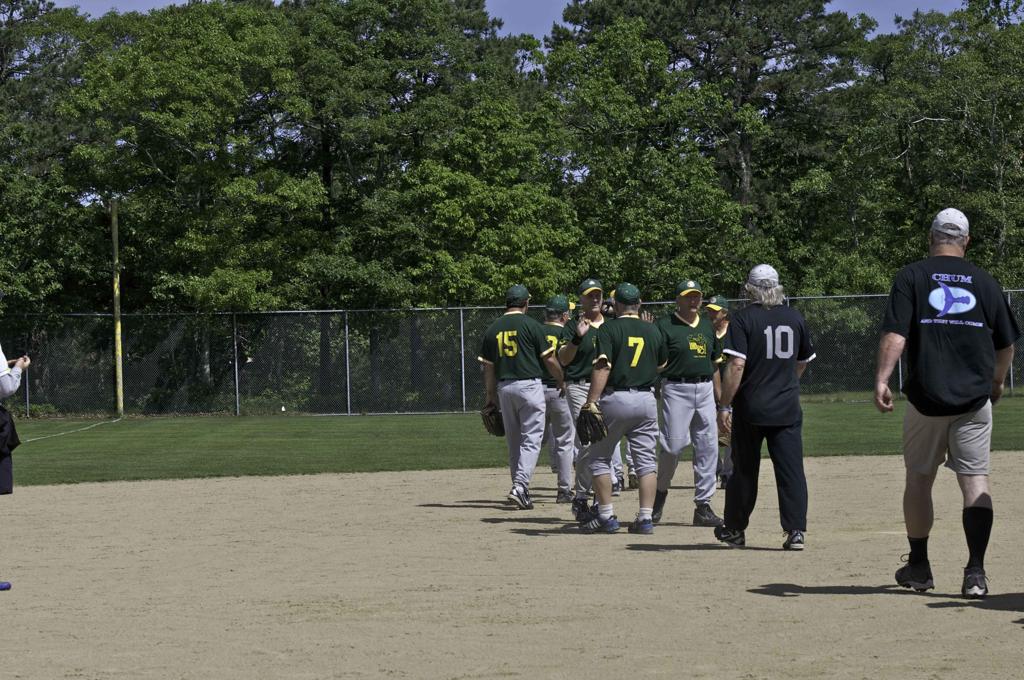 After the competitiveness of the game is over, the friendships are renewed 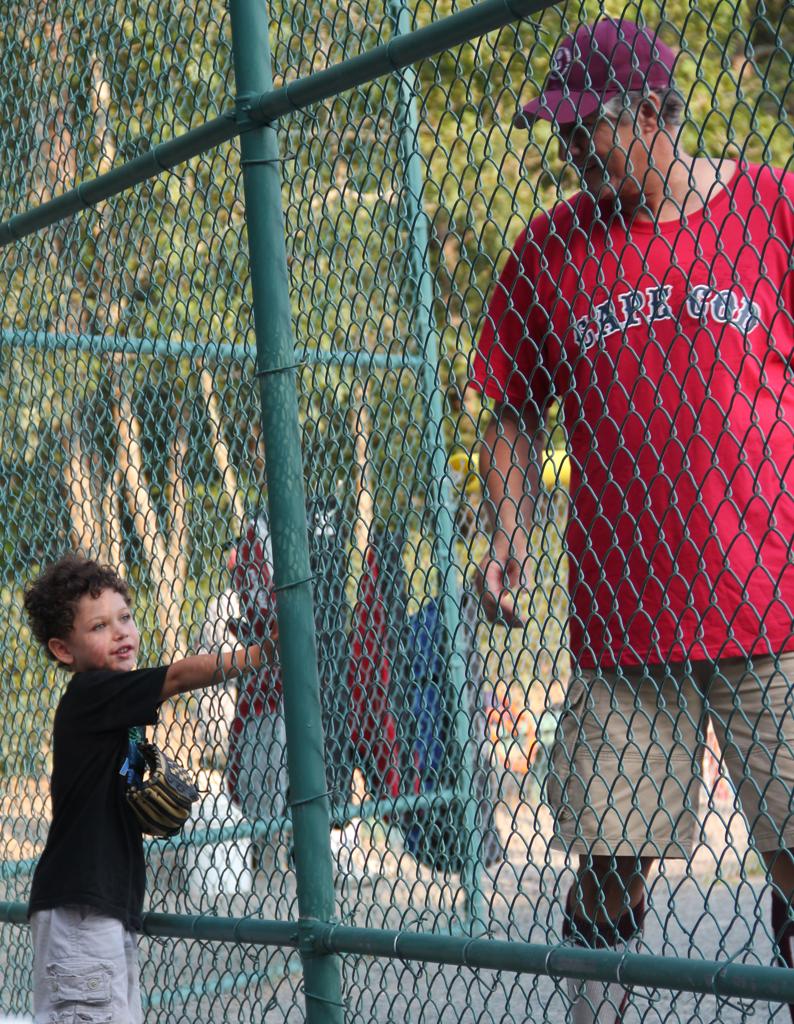 When a little kid yells "Grandpa" everyone on the bench turns around! 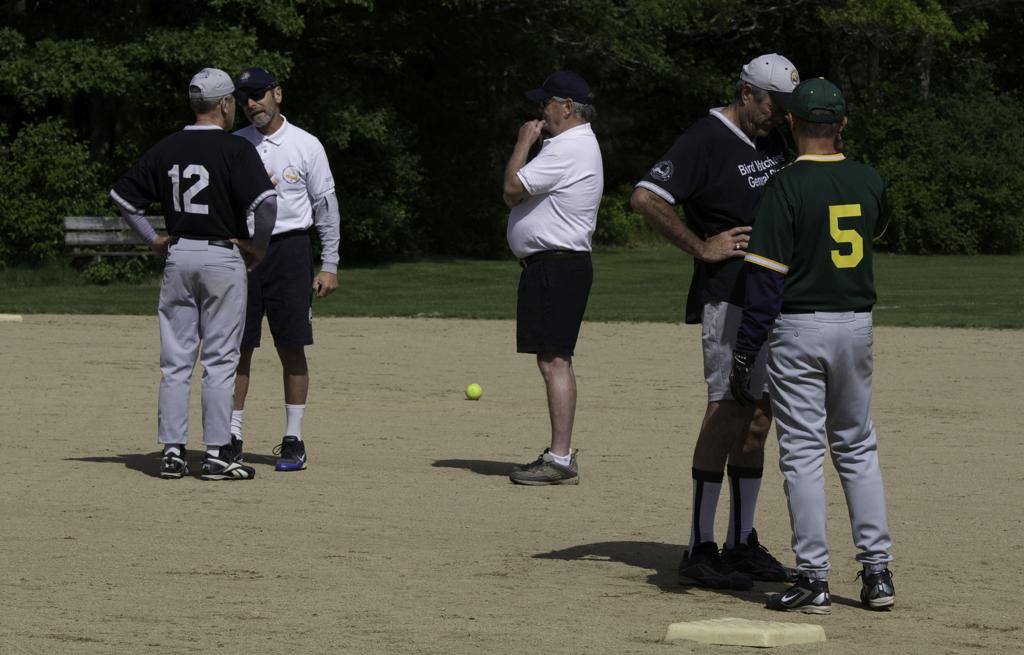 While the manager asks a question about a call, opposing players meet at second base to decide where to go after the game.